Medical abortion using mifepristone in combination with misoprostol can be used for early abortion up to 69 days. There are circumstances that patients are not allowed to take these drugs.

There can be quite a lot of side-effects and it is not known when and if there has been a complete abortion. In 2-10% of cases curettage is necessary because of incomplete abortion, a continuing pregnancy or severe blood-loss. The failure rate is 4-6 times higher compared to suction-aspiration. Medical abortion can lead to fetal malformation. 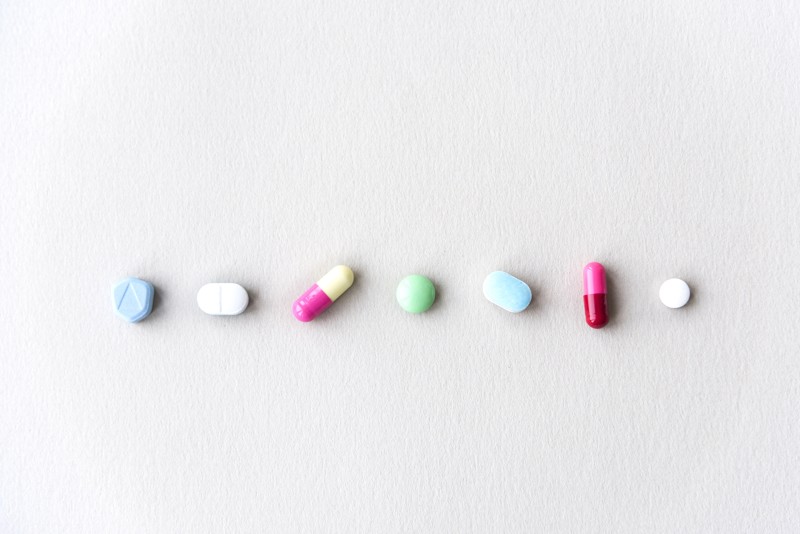 For information and appointments.